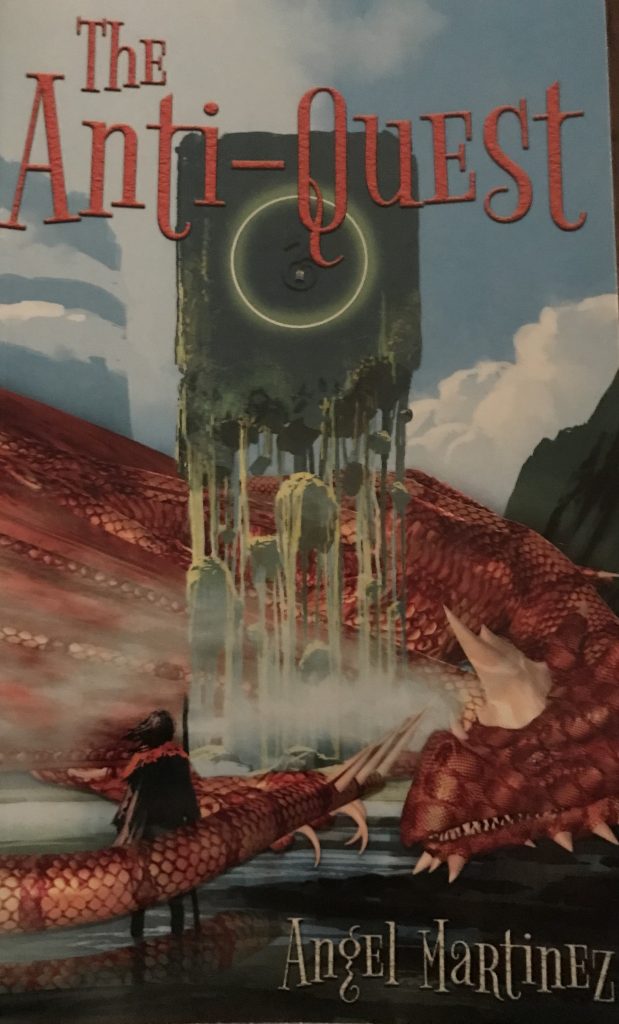 You ever do that thing where one of your favorite authors releases a new book, so you can’t wait to read it…and then you read it right after a major surgery and have no memory of reading it?

I just picked it up, excited that it was next in my TBR pile, just to find a bunch of dog-eared pages–which is how I denote where I want to pull quotes from. There are at least ten, which means I adored this book (no big surprise there) but wow can I not remember it. Hence, this review comes from having now read the book twice, although it seems the first time I was heavily drugged. You’ve been warned.

Paladin Snillek is half dragon, half human (but not with a cute mix of features. More…ferocious mix). She’s been raised off planet and gotten pretty good at fighting, which she enjoys.

Then oops, her mom the queen dies, and Snillek is the only heir.

Now she has to go be a princess to a planet she’s never visited, and to people who assume she’s going to be this cute little ringlet curled ruler with maybe just some patches of eczema. But Snillek is just really bad at wearing dresses (her muscles and tail don’t fit) and being polite and patient. Because she loves her father she tries…and succeeds long enough that the people around her think they have her pretty figured out.

Then she loses her temper, dragons-up, and flies from the castle. This should have ended her reign but the courtiers, having no concept of dragons, instead assume that a dragon has captured their princess.

What’s left to do but put back on all her old clothes, march to the palace, and offer her paladin services to slay the dragon (who is also Snillek) and save the princess (also Snillek).

It’s all very silly and hilarious and exactly the COVID read we all need. There’s some wlw action in there in the form of a scientist who wants to get a look at Tarribotia’s famed dragons, and passes herself off as a guide. She then of course ends up ‘guiding’ Snillek, and shenanigans ensue.

The university wouldn’t fund her research, and going through old drone archives wasn’t going to turn up anything new. No research, no published articles, no change in her academic standing, which then translated into being on the bottom of the pile for funding. It was a vicious cycle, and her mentor had long ago advised her to find a different area of study.

But…dragons. Tarribotia had multiple species of dragons about which scientists knew little to nothing. How could academia keep ignoring such an important part of the wild ecosystem? On a planet with dragons? She couldn’t just abandon them. Instead, she’d decided to take matters into her own hands. While no one went out into the wilds alone–no comm channels meant no one was coming if something happened–Gruyère felt that a scientist and a security-minded person could mange in a team of two.

That had been her thought, at least. Fine some hardened soul looking for a guide out into the badlands and convince them she was that guide. She didn’t think finding someone would be this difficult.

Unti she walked in.

Long, Tall, and Armored was a broody sort. She snagged a pint from the bar, commandeered a corner table, and sipped her beer through a straw rather than take her helmet off.

This book is +10 for dragons in dresses, court hijinks, and ridiculousness. It’s also a novella so just go buy it. You deserve it.

Just having that big hand cupping her made her whine and twitch, Then Snillek fastened onto her nipple, sharp teeth scraping softly, and Gruyère thought she might come apart down to the amino acid level.

P.P.S. There are cheese jokes 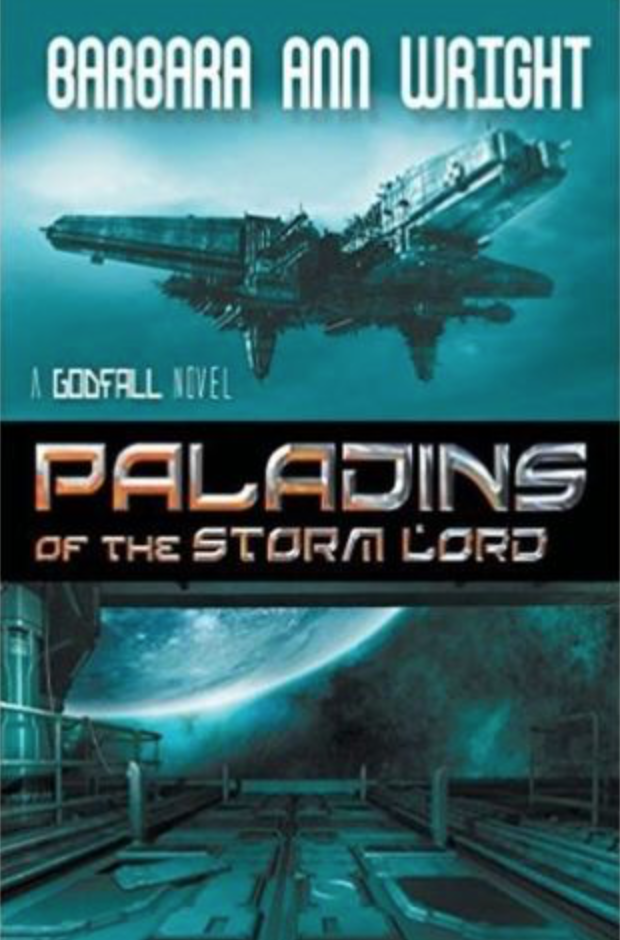 Over two hundred years ago, a colony ship from Earth was knocked off course and forced to settle an undeveloped new world. Those that were asleep when the disaster struck became colonists. Those that were awake and shepherding the ship became gods with superhuman abilities. But the native life of the planet has had enough, and supernatural abilities or not, humanity’s dominion over the planet is about to be called into question.

This had the bones of a good story. Supernatural humans ruling over normal humans, some in-betweens, a hint of space lesbian romance, what’s not to like? The worldbuilding was strong without being overbearing, and the interpersonal interactions generally resonated. The dynamics of the ‘gods’ on the ship, especially, were very engaging. Some great one and two-liners cropped up, too, such as this gem:

As she watched them, Cordelia thought of how humans would have called the scene love at first sight or soul mates or some other crap. Leave it to the less technologically advanced species to reduce it to chemistry.

Unfortunately, it was very had to really sink into the novel. There were innumerable POV characters that swapped out mid-chapter and sub plots that always seemed to hint but never deliver. Relationships, both friend and otherwise, settled in at a lukewarm pace and never had time to become fully realized. A number of very exciting conflicts were set up, but then the characters seemed at times to be paraded through them instead of being allowed to move organically. Much of the dialogue came across as stilted approximations of witty banter, lacking emotional depth.

The best relationship was between Cordelia (a main POV character) and her solider/drinking buddy/general screwup Liam (a minor POV character…I think? I think he had a few paragraphs?). The damsel-in-distress pick up scene on pages 12-13 (paperback), in particular, was fantastically well done and one of the main reasons I kept giving this book a chance. The banter throughout those pages was exceedingly well done and it was very easy to empathize with all parties. That it lead to a stock bar scene on a secondary Earth didn’t matter. It was relevant, and it spoke to experience, and it was everything I was hoping for from PALADINS OF THE STORM LORD.

Dillon (god, main POV character) and Lazlo’s (god, minor POV character) relationship was the most complex of the book, skating around toxic relationship issues with solid POV moments from both characters. There were plenty of times, however, where I wanted to really stay and explore their dynamic, just to be pulled from them after only a few paragraphs. As the book progressed this became more and more problematic, until these otherwise three dimensional characters felt as flat as cardboard.

There was a lot of description of the aliens and their brown skin, and much less of the humans. Human characters were routinely introduced with hair or eye color, not skin tone (although that was occasionally dropped in later) but the aliens were almost uniformly presented as ‘skin tone.’ It was… othering, although it’s possible the author was trying to add social commentary via this channel (the publisher’s website does have the book tagged under POC) but personally, it left a bad taste in my mouth. I don’t know if it would for everyone.

The action scenes were decent and tension sustained at a moderate level throughout the book. Fans of military sci fi that has the bones of fantasy, as well as those looking for more queer inclusion outside of straight romance, will likely enjoy PALADINS OF THE STORM LORD. You can purchase the book here in ebook and here in paperback.