Pairings: f/f (in one of the shorts) 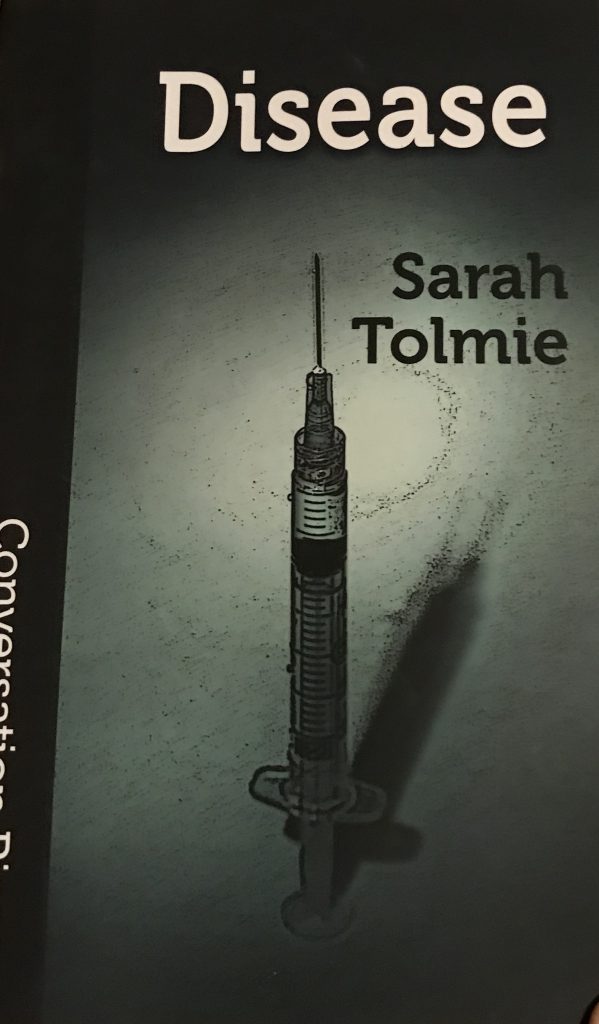 A very pandemic-appropriate collection of short works exploring the human condition, wherein said conditions are looked at like diseases. For instance, the disease of ‘estrangement,’ wherein conjoined siblings (all humans are joined to their twin via an umbilical cord throughout their whole lives) grow apart enough that their cord dries up, leaving them unable to stand one another (it is here that we meet the one lesbian pairing of the book, Constance of the broken twin set, and her doting wife Martha).

Another example is the disease of Involuntary Compassion, as described in the case study of Aliyah, a young teen, who:

At the same time she was learning to skateboard and experimenting with swearing, she became obsessively concerned with the small animal and insect life around her. She religiously avoided stepping on ants on the sidewalk, relocated earthworms after rain, and even trained herself not to scream and run at the sight of bees.

It’s this disease short that has my favorite line of the book:

She went to university, ignored the endless wailing about the need for women in STEM, and studied 20th-century history, She took political science. There are just as few women there, and nobody wails about it.

A final disease of note is Misericord, as described by Jacob K., who, in high school, found himself able to instantly rank people’s misery level. This was a particularly interesting piece, with another great set of lines:

War versus famie? Hitting the glass ceiling or losing both hands in the factory? Jacob can provide the numbers, An underemployed American housewife and a 7-year-old Malaysian child laborer both score a 58. A surgeon in Tasmania who has botched an operation and killed someone is a 79. The survivor or a Bosnian internment camp is a 65. The commandant of the camp is a 60.

DISEASE is, generally, a fun, short romp of literary fiction that feels very timely here in the late stages of 2020. You can purchase your own escapism and maybe see if you have some quick diseases here. 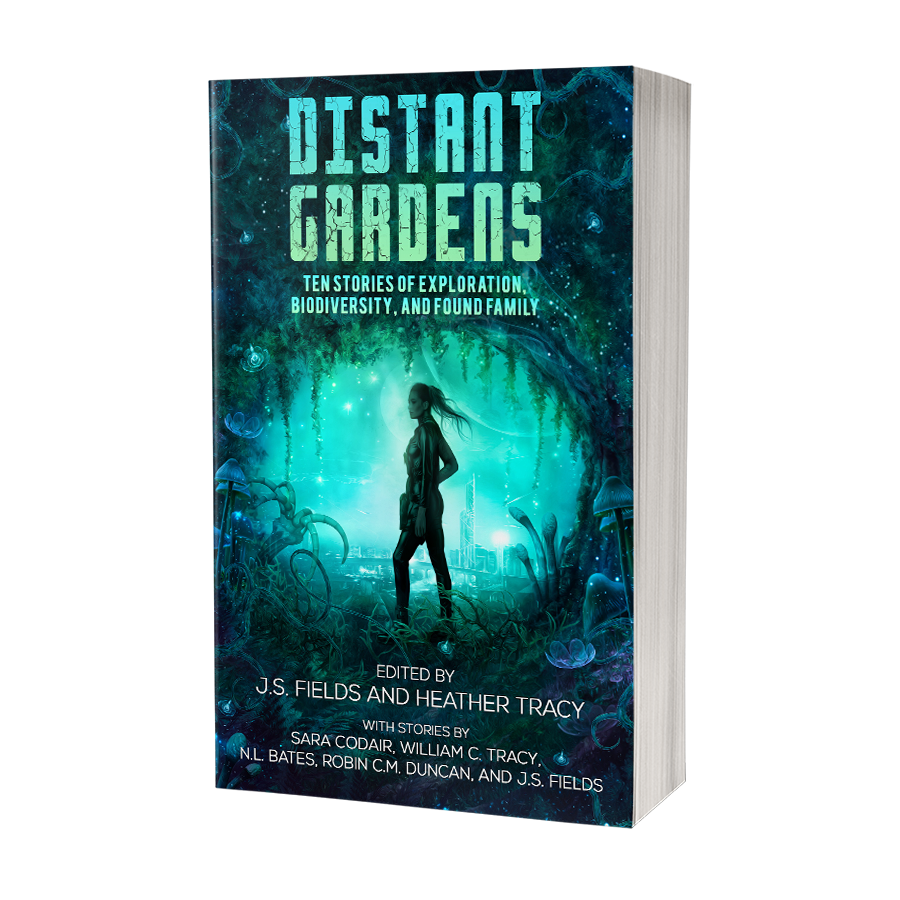