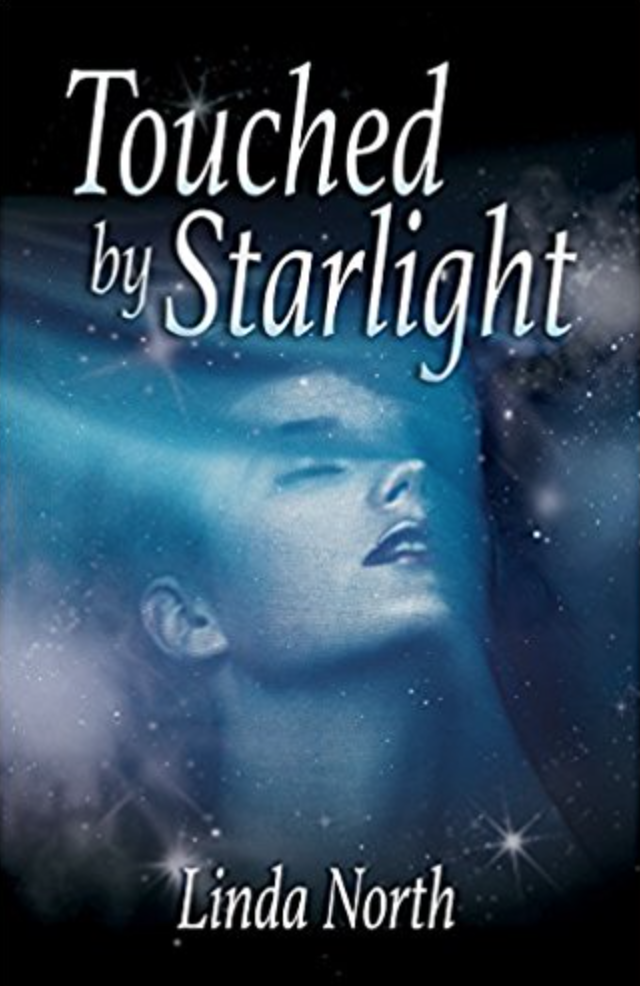 This isn’t going to be a normal review. I have a lot of very strong feelings about this book, and they need to couched in a discussion of tropes, and the lesbian fiction arc genre as a whole. Before all that, a quick plot review.

Kiernan is a space tech genius with a sizable fortune. Due to the stipulations of her grandmother’s will (of course), Kiernan must be married and produce a child by her 40th birthday. Ariel (who is, yes, named after The Little Mermaid) is a physics professor. Her mother, a data analyst, gets charged with hacking into Kiernan’s business, and through some very underhanded dealings by Kiernan’s uncle, Ariel is forced to marry Kiernan so that Kiernan will not press charges.

So there’s strike one right there.

I love tropes. When I read, I’m not always looking for fresh. Sometimes I want to be comforted. Sometimes I want to relax into the known, to follow a path I know the ending to. It can be fun, even exciting, to see a common heterosexual romance trope turned around to involve a same gender pairing. Hot, even, especially when well done (see Gardner’s Born Out of Wedlock, which contains, and this isn’t hyperbole, almost every lesbian trope out there).

The problem with simply doing a find and replace for a standard het romance trope is that a lot of het romance, especially older het romance, is couched in misogyny and/or rape culture. It’s important that authors be mindful of that when redoing these tropes, as otherwise we can unknowingly perpetuate this culture within our own.

I want to be really clear. There is no place for rape culture. Not in the heterosexual world, and not in the homosexual, either. I’m not talking about rape fantasy, which I would be willing to hear an argument for. Here, specifically, I am talking about a greater culture.

Doing it right versus doing it wrong

Many of the books I’ve read that rely on heavy-handed tropes (power differentials of different forms, among the most popular being the forced marriage trope), also employ an additional spin. I’m going to keep coming back to Born Out of Wedlock, because 1) I recently read it and 2) it could have gone very, very wrong, but it didn’t. Born had the same set up as Touched by Starlight: forced marriage, power femme, bitchy pseudo-butch (half-butch? moderately butch? Is there a shorter word for ‘butch on the streets, femme in the sheets’?), unbreakable inheritance wills, meddling men.

The fundamental differences between the two are, at the core, intent and consent. For intent, the pairing in Born both have something to gain from the forced marriage. They both have choices. They both have something to lose. The agreement is a business agreement, and there is not even a mention of a forced sex clause. In Touched, sex is stipulated by the contract (by the meddling uncle) and Ariel is coerced into the marriage via threats by her future wife.

See above. Strike one.

For consent, Born operated, for better or for worse, in third person omniscient. Not a particularly popular choice for a narrative, but it made sense in the first bedroom scene, where Addison has aggressive sex with Joanna (our power femme). Because we are in both heads we know Joanna is willing, and while Addison herself is lacking that context (and later laments that she may have raped Joanna), we, the readers, know that not to be the case. It gives conflict, and the ‘heat’ of rape fantasy, without any actual lack of consent. The scene may not be to everyone’s liking, but it was done as well as it could be, and I admire the author’s very clear attempt to remove rape components from such a scene.

In Touched, the word ‘no’ is used repeatedly. Ariel continues to penetrate Kiernan until she is actually in pain. In the orchard scene before this, Kiernan touches Ariel and makes advances despite Ariel having verbally rebuffed her several times. We get access to both sets of thoughts over time, but it is clear in the first sex scene, specifically, the Kiernan wants Ariel to stop, even verbally requests it several times, and Ariel does not.

That’s strike two, and quite frankly I’d have stopped reading at this point if I wasn’t already so determined to finish the book so I could write a proper review.

I don’t know what the author was striving for here. Just because our power femme, who lacked power and was coerced into the marriage, was sexually aggressive to her aggressor to the point of rape does not make rape okay. That they are both women does not make it okay. This would have been rape in a het romance, and it is rape in a same-sex romance. And while I read enough of my grandmother’s bodice rippers to know that falling in love with one’s rapist is a time honored trope, I really expected better from lesbian fiction. We don’t have to be constrained by patriarchal stereotypes. We don’t have to participate in rape culture. We’re better than this.

And then there’s the writing…

Strike three was the writing. Choppy, often telling (and then showing, and then telling again), with many redundant scenes. The book read more like a fanfic than a novel in that it wasn’t tight. There was too much ‘here’s a chapter in Kiernan POV, and then here is a chapter in Ariel POV, but they cover the same time span’. The scifi aspect felt tacked on and yet, it was the only fresh part of the book. How did we not get scenes with Kiernan racing spaceships? How did we not get scenes with Ariel designing one, or fixing one? Kiernan runs this space tech company and is apparently very good at it, but we get one spaceship scene, at the end of the book, with mostly a ‘the ship is going to explode’ arc and not any real wonder or tech. There are so many places the author could have taken the plot, and yet, it remained simply a power struggle romance.

It’s not over till the fat lady sings

Yes, I lead with this quote segment. I’m repeating it again because these casual acts of body shaming and transphobia have no place in lesbian literature. I know they exist, clearly, but they need to be called out, every time. Since this line came from Kiernan’s POV and Kiernan was well established to be a pretty terrible person (I assume this is why she ‘deserved’ to be raped?), it could be argued that this view reflects the character only. If it were the only offense I might be more forgiving. After all, characters grow and authors often enjoy writing unlikable characters. But this, combined with the deplorable acts by both our main characters, makes me wonder if this was just an offhanded line thrown in without thought for what it actually says.

I’d like to look for some way to recommend this book to some subset of readers, but I can’t think of any group applicable. It is possible that those interested in more patriarchal rape fantasy, looking to see that trope with two women, will find this book enjoyable. I’d argue, however, that the sex scenes definitively cross the line between dubcon and full on rape.