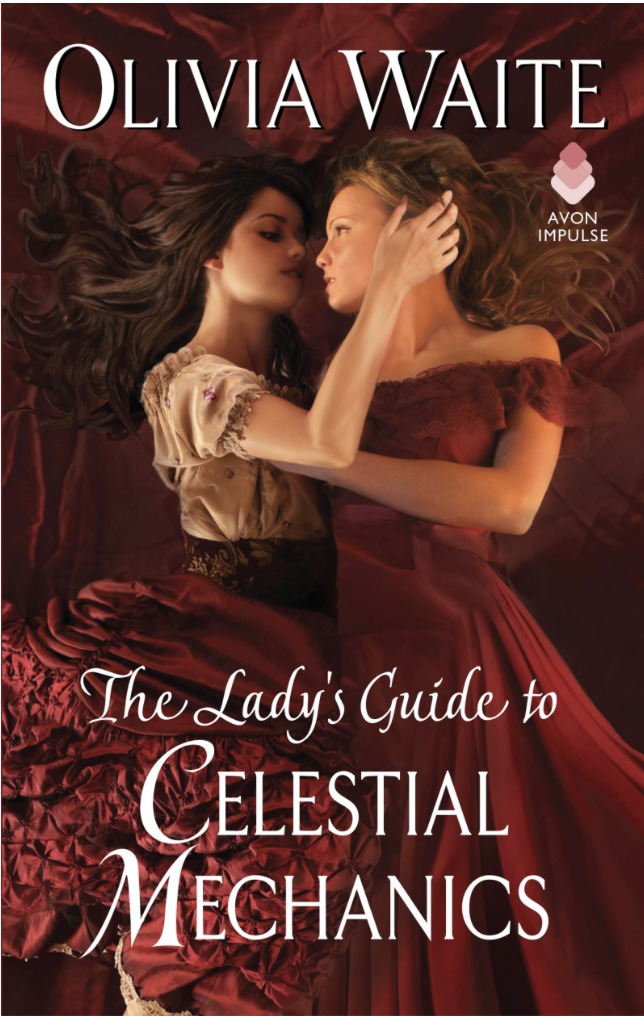 Lucy is the daughter of a renowned astronomer who has recently passed. He’d been secretly senile for a while, with Lucy doing most if not all of his calculations. The two had been in communication with numerous astronomers and others in high society and hence, when Catherine St. Day finds herself in need of a translator for an astronomic text (her late husband’s final work that he never completed, and maddeningly, in French), she writes to Lucy’s father.

Alas, Lucy’s father has recently passed, and her brother isn’t quite sure what to do with his potential spinster of a sister, who cares more for her telescope than men. Lucy decides to take fate by the stars and travels to meet Catherine, and proposes that she, Lucy, do the translation.

It’s a romance, so that’s basically the plot. Catherine eventually agrees, and Lucy begins an arduous French translation that brings her afoul of the local gentleman’s astronomy society, but also closer to Catherine. There are scientific shenanigans, men being jerks and men being awesome and men getting their just desserts, and some hot sex scenes (helloooo light role play!).

The characters are three dimensional and have believable and well-fleshed backstories. Lucky’s ex-lover is more comical than irritating, and Catherine’s memories of her dead husband are delightfully bittersweet. There’s a fun twist at the end, and enough of a plot that even non-romance readers (ahem) will be swept up in the narrative. It also has a great cover. 12/10 will keep on my shelf instead of giving away. Hell, I loved this book enough I bought my girlfriend her own copy because I didn’t want to share mine. It’s got fancy dresses and smart scientists and wealthy older women and more than one sex scene. Damned near perfection.

Skip town on your jerk of a brother and find yourself a hot, wealthy widow by buying the book here.

Also, this is a fun little passage I thought I’d share, as Catherine thinks back on her dead husband, marriage, and almost getting remarried to another man:

She’d believed she could bear a widow’s loneliness more peacefully than the misery of a bad marriage. But that was like choosing whether hemlock or belladonna was the better poison. In the end, they both sapped the life from you.

With thoughts like that, Catherine, you definitely needed to try the ladies.