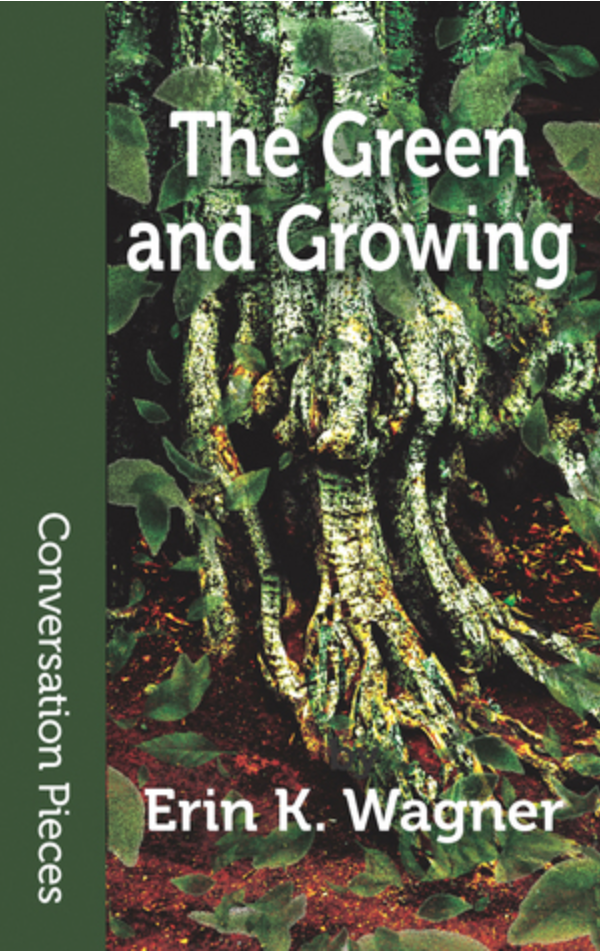 (this blurb is from the back of the book)

In this intriguing tale of the clash of two worlds and cultures, Miquita, one of the forty-two daughters of Commander Hritrar, is sent to the Rburuii after their defeat at her father’s hands. Hampered by diplomatic etiquette and a thoroughly alien culture, Miquita struggles to understand the destruction her father has leveled against the cities and orchards that depend on a failing artificial intelligence. Can she help repair the terrible damage her father’s forces have inflicted. Perhaps more importantly, should she?

More concisely, Miquita, privileged daughter of a military general on an alien world, gets dumped on the city her father just conquered for Reasons. A sheltered woman, her heart bleeds for the harsh way the conquered people were treated and she seeks to help them (and succeeds… probably. Up to interpretation).

There’s hints of a white savior narrative in here–not enough to try to deconstruct it but enough to set a reader on edge (this is not a blonde woman leading brown slaves to freedom ala George R.R. Martin). The blurb sets the book up as a pretty standard sci fi morality exploration, but feels tone deaf in too many areas. The issues likely stem from both the narrative voice and the constrained length of the book (‘Conversation Pieces’ is a novella series by Aqueduct Press), the former of which would have benefitted from a sensitivity read or two.

While the book has a decent foundation and good heart, there are some fundamental worldbuilding problems. Miquita’s people have a high infant mortality rate and therefore have very large families, but without more information on the why’s of the mortality (water resources and sun are hinted at but not explained), this remains confusing. In Earth species, high birth rates are associated with high infant mortality, but that’s usually also due to high predation or lack of parental rearing. Introducing new alien species with variants on this known trend generally requires some extra world build with explanation, which is not given in THE GREEN AND THE GROWING. Alone, this one lost fact wouldn’t be so problematic. However as other missing world components add up, it creates a narrative riddled with holes–plot and otherwise.

The most concerning element in the book is the dialogue around Ria. The following contains lines from the book that may be upsetting to some readers, especially intersex and nonbinary people. Proceed with caution.

Ria was one of the unsexed, a dancer from the equatorial steppes, where the scorching heat and other environmental conditions affected biology at birth.

When my father asked her to, Ria underwent the procedure to become female, so that she could bear children to him.

While the greater narrative is ambitious and potentially very interesting (people becoming trees is a favorite of mine), the entire novella is clouded by Ria’s use and abuse by Miquita and her father. The author does an excellent job of showing Ria’s discomfort in how she was used by both the father and daughter, but this narrative arc is never brought to fruition. It paints the father as a villain, although he needed little help in that arena, but only furthers the problematic nature of Miquita as the doe-eyed, privileged woman trying to fix a problem she doesn’t understand, from a perspective that isn’t necessarily wanted.

Especially problematic is how Ria’s gender/sex is described, how she herself is described as being, quite literally, nothing:

“I miss being nothing,” she said one day when the sun was high in the sky.

“Before the Commander,” she said, “I was nothing. Not child-bearer. Not child-giver.”

“And he asked me to join his household, to change my nothing for something.”

“What your father asks cannot be denied.” She finally dropped her hands to her lap. “You must understand this.”

Ria, then, was taken from her people and her land, forced to undergo a surgery to make her capable of having children, and then used basically as a brood mare. Not only does Miquita fail to understand the gravity of this issue (only as it relates to her being sent off world to be a peacekeeper), but the narrative voice tells a more disturbing story–Ria was nothing. Not having the ability to bear children or give children is worth nothing in this society, even though Ria was, is, a gifted dancer to her people.

Obviously, this is not how any part of the nonbinary spectrum (or intersex conditions) works. Agender people and/or intersex people (again, the narrative is not clear what we are dealing with) are not nothing, and to imply such without strong narrative rebuttal, is potentially very damaging.

Even if all the mechanisms were in place to use Ria’s story as allegory for Miquita, the trope of relying on queer pain to teach privileged mainstream people lessons about morality and goodness is, at the very best, overplayed. Ria deserved to be a three-dimensional character, too, not just a prop for Miquita and her wandering towards partial enlightenment.

The book is a short enough read, and some readers will likely be hooked by the A.I. to trees sections. The ending is inevitable but still interesting, and some of the imagery and worldbuilding is fairly engaging.

If you’re curious to read more about Miquita’s transformation, you can pick up the paperback here and the ebook here.