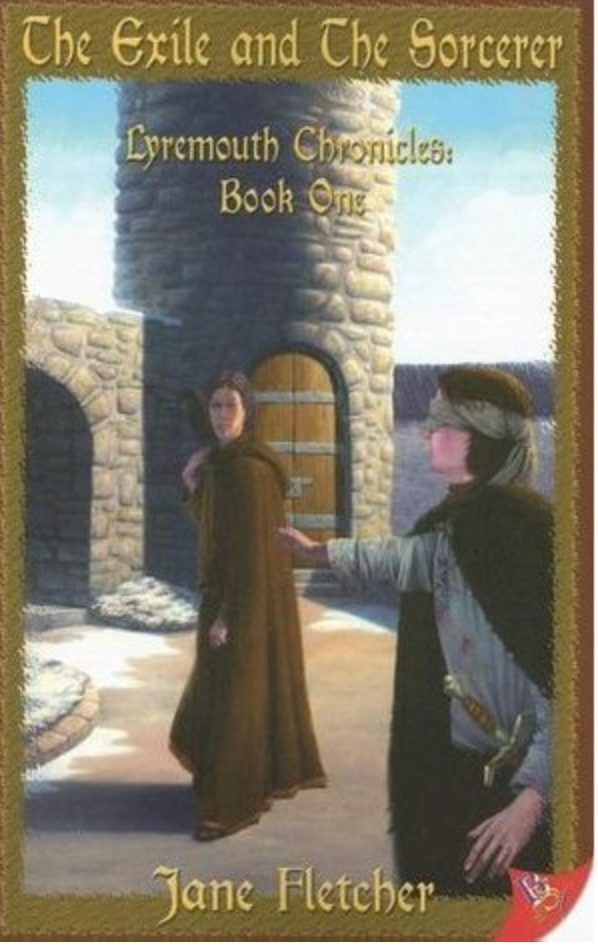 General
It’s going to be hard to review this one. I absolutely hated the first half of the book. Tevi is just not a compelling protagonist and is very reactive. She seldom if ever has any agency, and basically lets things just happen to her as she drifts aimlessly through her exile. Also frustrating was the lack of through line for the first half. Yes, we have this vague quest, but Tevi doesn’t take it seriously and doesn’t really even think about it until the halfway point, so we the reader are also left thinking the book is just going to be a meandering ‘Tevi reacts to circumstances’ book.

And then we hit a POV shift. And then the book completely turns around.

Jemeryl the sorcerer, while not the most likable of characters overall, has agency. She DOES things. Her backstory is short, concise, and to the point, and for that reason it seems so much easier to get into her head and empathize. The point of the POV switch is also where the through line picks up, and suddenly Tevi’s quest matters, and we have a purpose, and a plot, and a driving force in the book. Also we have the romance between Jemeryl and Tevi which, while short, was steamy in places and well done.

Worldbuilding
I liked the worldbuilding in this book a lot. The towns are well drawn out, the histories feel complete, and the few pages of just background text we get which should have read like info dump, really didn’t. In fact, they served to round out the story well, and at times I was more engaged in those than the actual narrative. The magic system is a little hard to understand (less a system and more just existing), but doesn’t seem to be a focal point of the book, either. Tevi’s backstory, as told through Jemeryl’s POV, is interesting, as is the history of her island. I also do always appreciate a book that puts queerness as canon.

General nitpicks
There were a few POV fails in the book, where we went from third limited to some type of author voiceover, which threw me from the narrative. They waned as the book progressed, and the story relied more on block text of stories than authorial narration towards the end. I also just…with the cover…if this book hadn’t been recommended to me by three separate people I would have never bought it. The book deserves better cover art than this, really.

I’d actually recommend any new readers to this book to read the second half first, starting at the sorcerer’s POV. This section makes Tevi much more sympathetic, and makes her journey to the mainland much more relevant. I don’t think the reader would miss much by skipping the first half of the book, and then if desired, one could go back and read the front half to fill in worldbuilding and character arcs.

You can order THE EXILE AND THE SORCERER HERE

To read the review for the next book in the series, THE TRAITOR AND THE CHALICE, click here.