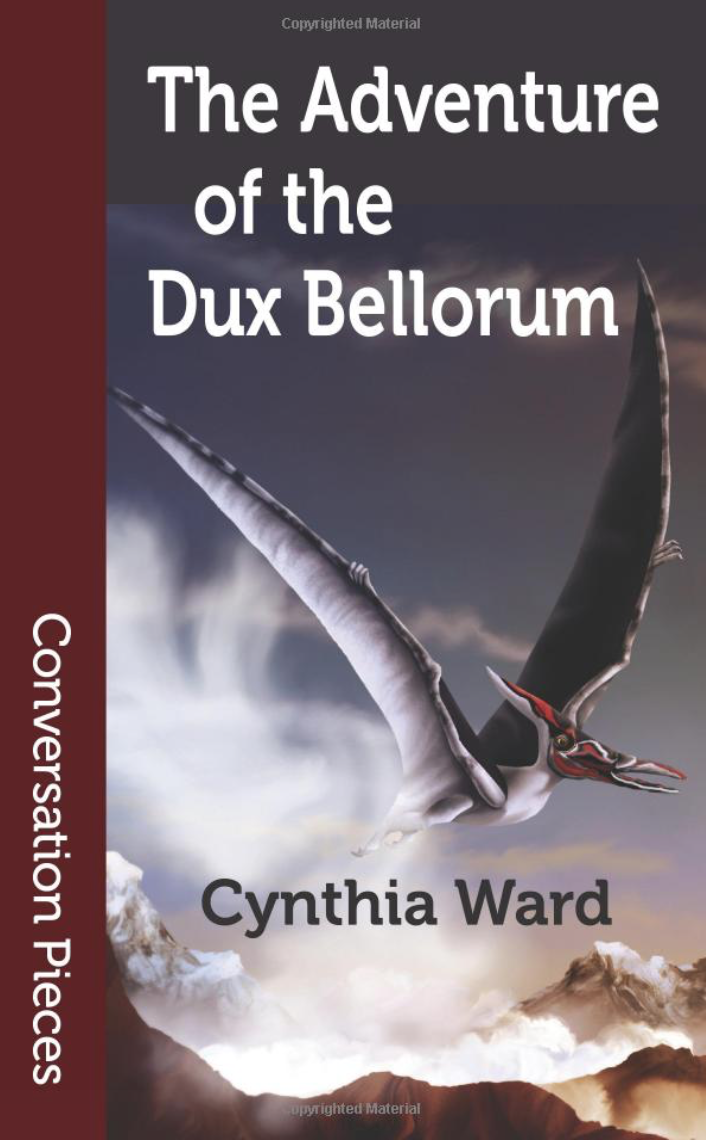 This review is for the second volume in a comic series. To read the review for volume 1, click here. Genre: fantasy - … END_OF_DOCUMENT_TOKEN_TO_BE_REPLACED