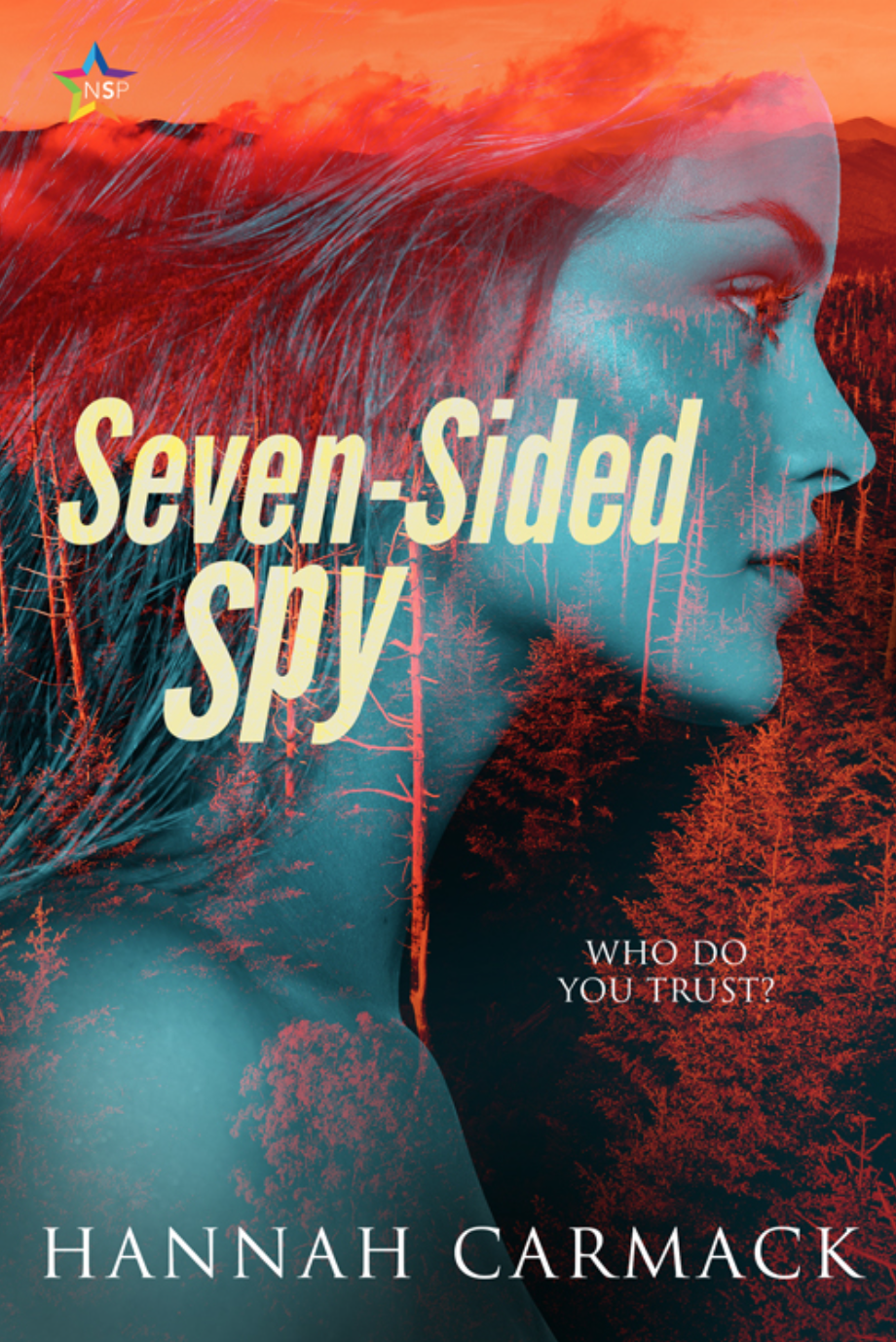 Ridiculously attractive secret agent Diana (CIA), along with a host of male colleagues, is kidnapped by the KGB, turned superhuman, and stranded in the woods of North Carolina. Another Very Hot Woman, Nikola, a secret agent for the KGB, is tasked with tracking them down. Diana and Nikola are former lovers, both very deadly, and both out for blood.

This was very, very light scifi, and I think that worked for the piece. Our spies have various mutations (the mechanisms by which they get them is a bit of handwavium) that, more than anything else, renders them fundamentally immune to death. One has a third eye (literally) that allows him to see the future. One is part lizard. One has blue skin (checkbox: blue skinned alien trope in scifi. Love it). All (most?) appear to be able to regenerate after extensive injury. An appropriate level of gory language was spent exploring this, which I appreciated. What good is self-regeneration if we can’t hear the bones snapping?

On the characters
The strongest part of this book was the characters, but it was the weakest part as well. When we were given the backstory snippets, the characters came alive and the story was this beautifully woven tapestry of POV and history. When we were in the ‘now’, the characters were clunky, the POV too hoppy, and none of them really seemed to connect with one another. There were too many different names (Agent A, for instance, might have two or three names used in the book, because agent names change) and too many characters in places for me to keep them straight. The lesbian couple discussed on the back blurb didn’t end up playing as central a role as I had hoped, given the book description, but what was there was very well done. They had good chemistry, I just wish there’d been more time to explore it.

In fact, the only time I really connected with the characters was during their backstory flashbacks. Ruby, the sort of unwilling heroine, was a good focal point for the ‘in the now’ parts, but she didn’t get a lot of screen time. Again, I think my connection with the flashbacks came from the lack of head hopping and fewer characters, and the… the feels the characters had in those scenes. In the forest scenes it was mostly omg we’ve got to get out of here but we can’t die so this really sucks! Yes, it does suck, Super Secret Agent Hotness, but I want to know more about your Super Secret Agent Girlfriend and why you now want to shoot her in the face.

In fact, I would pay cash money, right now, for a spinoff short that was just Diana and Nikola’s adventures in spy school.

Nikola: How do you use this watch thingie again?
Diana: Sweetheart, we’ve been through this. Turn the dial like so. *leans in*
Nikola: *punches Diana in the stomach* HAH! Gotcha! Bet you didn’t see that coming!
Diana: *sweeps Nikola’s legs and the two fall to the ground, punching and laughing* You call that a punch? Upstart! I made you!

*The duo fall to kissing*

The book lacked a through line, and it took me over half the book to figure out what the actual goal was for the characters other than ‘survive’. This made it really hard to connect with anyone, and is probably responsible for my character confusion, as stated above. I didn’t mind the flashbacks at all, and the head hopping was frustrating but manageable, but the lack of a distinct goal and focus for the characters, especially at the beginning, was hard for me. I think this potentially could have been circumvented by spending a bit more time on the relationships between the characters upfront, which would have driven the tension of the final showdown up quite a bit.

Cover art
The cover is gorgeous. Natasha Snow really hit it out of the park with this one. Swoonworthy.

If you’re into mod-scifi, or spy thrillers (especially heavily character-driven ones), this book is likely up your alley. You can buy Seven-Sided Spy in ebook here and paperback here.