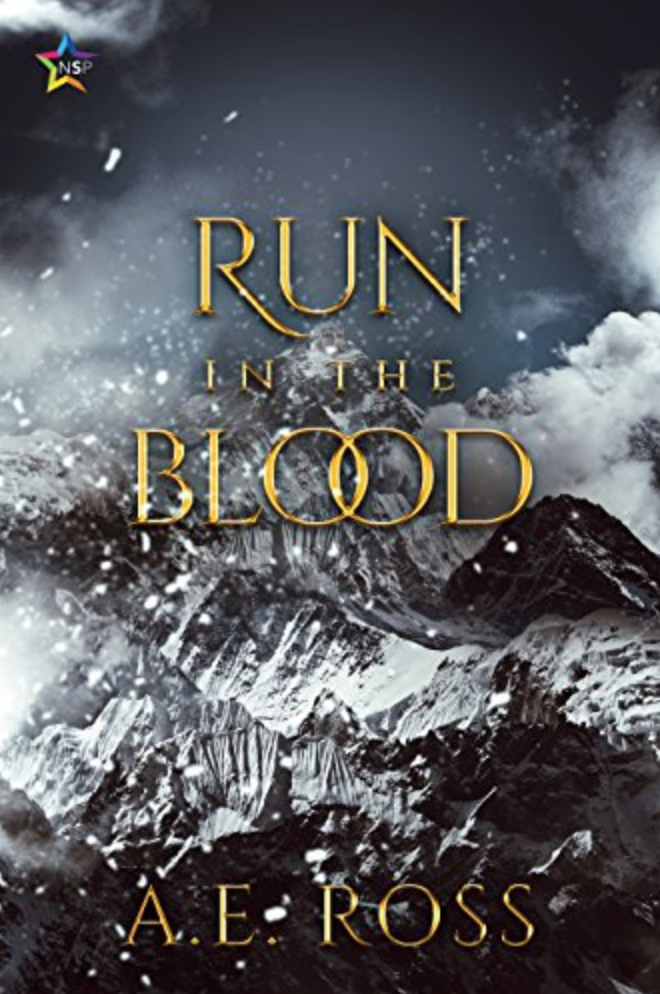 Aela Crane is a pirate, ripped from the life she loves (?) by a king who wants to use the powers inherent in her bloodline to kill a naga that is tormenting villages. Her girlfriend is engaged to the crown prince, the snot is beat out of her on a regular basis, and life is just all kinds of unfair. Also she may or may not be related to the naga she’s supposed to kill. You know, just an average day for a lesbian pirate.

I’m unsure how to fill in this section, since I’m not entirely certain what the plot to this book was. There was a distinct lack of through line for the entire narrative, and at no point was I ever clear on where the book was going, or what our protagonist, Aela, really wanted.

The start of the book was strong, with Aela on a ship, training a young pirate, seemingly at peace with life (and looking forward to shore leave with her lady love). The betrayal of her captain and her forced delivery to the king was a good hook, and I was very much engaged for this first chapter.

After chapter one, however, things started to wander. We get several chapters with Aela et al. tracking the naga and battling it, but Aela never really seems invested in the chase. To be fair, she is being blackmailed by the king and doesn’t want to be there, but there just isn’t…there isn’t very much emoting. Especially early on in the book we get told about what people are feeling and why they are doing what they are doing, but we don’t get to see it. I think this pervasive problem lead to my feeling disconnected from all three POV characters, and made what should have been an amazing book, more of a chore.

The romance felt forced, which I’m surprised about. This ‘pirate and princess’ trope is right up my alley. Like, sign me up and just take my money and yes I want all the merchandise, too. Unfortunately my inability to connect with Aela or her love interest (whore turned princess) meant that all of their stolen touches and kisses and the eventual sex scene fell completely flat. I do appreciate that there was a sex scene, though, so mad props for that.

There’s the potential for an interesting love triangle in future books, which I’m generally not a fan of but between our three POV characters, would actually be really interesting. I’m unsure if future books in this series are planning on doing anything with our prince POV though, so the idea of a love triangle remains speculative on my part.

The real strength of this book is the action. Action scenes are well described, and when the characters are fighting, the worldbuilding is top notch. I enjoyed the naga plotline a lot, and was intrigued by the connection to Aela and her family.

Overall, I had a hard time connecting to the characters in this book, which meant I was never really invested in the story line. I’m a big character reader though, so this book would likely appeal to those who are more interested in action and world, and less so in character emotions. As a fantasy, the world is plenty solid (not epic, but still solid), and the magic fairly unique.

You can buy Run in the Blood in ebook here and print here.