Age range: listed as adult, but closer to YA 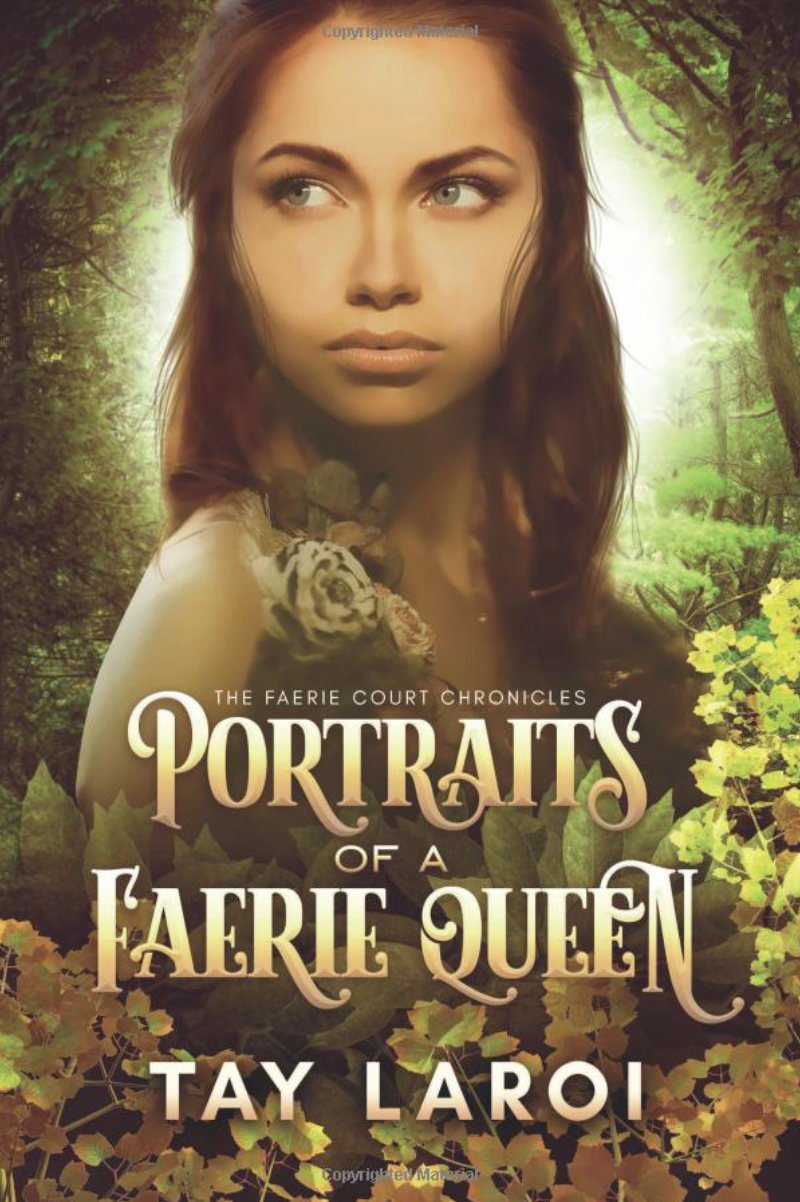 An easy, light, contemporary fantasy with a sweet romance.

Jocelyn is a seventeen year old painter with dreams of community college and maybe, someday, not drowning in her own guilt for the car accident that put her mother in a coma. So what is a young high school dropout to do when, month after month, her mother just refuses to wake up? Clearly the answer is to strike a bargain with the faerie queen. Seven paintings and the queen will heal Jocelyn’s mother. Totes easy, except the faerie queen is pretty unbalanced, faerie politics prove troublesome, and a feisty sister and love interest keep getting in the way of self-deprecation and sacrifice.

Characters
Characters are generally well rounded. Jocelyn is a little thick sometimes, but seems to be the driving theme of the novel, so I’ll leave it be. The sister is perfectly voiced for a fourteen year old, and plays a perfect role in the book. The love interest is neither victim nor passive, which I adore. The remaining side characters have reasonable arcs, and there weren’t any real ‘throwaways.

Pacing and plot
The pacing was fine, and the book moved at a good clip, however, as other reviewers have stated, I grumbled at how the book started. The accident with Jocelyn’s mother and the finding of the faerie realm was just memory, not even described backstory, and that made this book feel like book two in a series, not book one. I really want to know how Jocelyn found Faerie. I want to feel her emotions after the car crash. I want to see the scene where she strikes the deal with this volatile queen. The book could have started at any of these events (the one with her striking a deal with the queen being the clear winner), and would have been a much more solid hook than Jocelyn delivering her sixth painting. I did feel a little let down that I never got to read any of the ‘good parts’ of the backstory. The book was fine as it was, I just… it’s like someone dangled candy in front of my face and then said I couldn’t have it. That makes me grumbly.

Age range
I decided to rate this book as if it were YA, instead of adult. I’m pretty sure it’s part of Ninestar’s adult line, but it really and truly read like a YA. If you’re looking for more adult themes, or a heavier romance, this isn’t the book. But as a YA it stands well, in terms of romance, plot, and pacing. Jocelyn herself would be a tiring adult protagonist, but works very well as an unsure, yet full of agency, YA protag.

Overall
Overall, I really enjoyed the story. It moved quickly, but not so quickly as to overwhelm, the characters were strong and generally likable, and it had a sweet little romance. Now just, someone write the darn backstory out so I can delight in Jocelyn finding Faerie and making a deal with the queen!

You can buy Portraits of a Faerie Queen here.