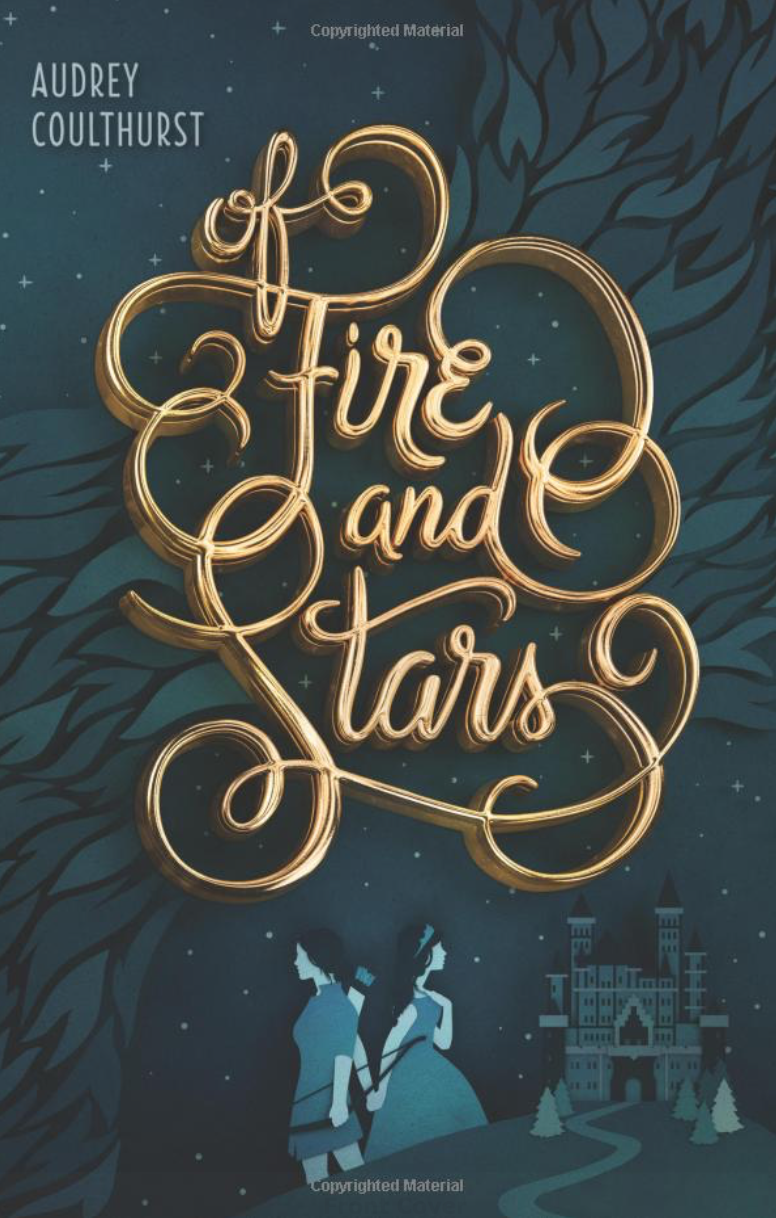 Princess Dennaleia, a secret User of Magic, is betrothed to a prince from a land that hates magic. She gets shipped off, falls in love with the tomboy sister of the prince instead, and… that’s really about it.

Prepare to be underwhelmed.

At it’s heart, this seemed like a great story. Magical princess meets tomboy princess, foils political intrigue, gets the girl and gets to maybe toast some bad guys. Awesome.

Except it wasn’t. Any of it.

The plot was so contrived and distorted it was impossible to suspend reality in this middling fantasy with only the faintest strokes of worldbuilding. Dennaleia has zero agency until the last twenty or so pages, even though she is by far the strongest person in the book, and has ample opportunity to do so. The tomboy princess, Mare, has just the smallest vestige of agency, yet fails to emote during the most tense situations (brother is going to kill the only thing in the world that brings you joy that you have sobbed about the whole damn book? Meh. Over it.)

The main characters are two-dimensional and the tertiary characters are simply walking tropes that get dialogue. The villain is obvious from the first time he is introduced. The king is obtuse to the point of ridiculousness. The prince isn’t much better, and his half-assed apology at the end of the book, and that Mare forgives him though he fucking ordered her favorite horse culled and basically excused her violent abduction and forced marriage, made me so mad I threw the book.

While at a convention.

I almost injured someone dressed like David Bowie (from the Labyrinth, complete with tights and bobbing package).

And with all the joy (and apologies to Bowie), let’s get to…

It’s there. Dennaleia appears to be courting a Chosen One trope, and has three elemental powers that she has to keep hidden because of course. Not one. Three. Does she actually use these powers? Just one, really, at the very end. Not while her girlfriend is being bludgeoned, or while her girlfriend’s horse is being shipped off (though she has the audacity to yell at a lord for not doing anything about the horse, either). She goes where the princes tells her, or the king, or Mare, half the time, despite the fact that she can 1) control fire, 2) control wind, and 3) melt (?) stone.

Seriously. Why she didn’t melt the castle to the ground when everything started going to hell is beyond me. The magic system is also never defined, though it gets info dumped about enough that I’m not really sure why I don’t know more about it. A lot is skimmed over, such as the imprisoned minor magic users, their role in keeping the ambient magic ‘in check,’ and how exactly Dennaleia’s powers work. Dennaleia’s powers have a tendency to work when they are plot convenient, and then puff out of existence when it would end the book too early.

The romance between the two princesses was passable, but nothing to write home about. It was very sweet, first time, non-explicit, with a lot of hand holding and gentle caresses for the first several hundred pages. It was the only thing that felt ‘real’ in the book, and the only real aspect that made Mare and Dennaleia seem like characters.

For a first time fantasy reader, or a young reader looking for some light lesbian content, this book might be of interest. Those with higher expectations of fantasy, or those with a desire for action, good pacing, and well-developed characters, will want to look elsewhere.

You can buy OF FIRE AND STARS in ebook here and paper here.