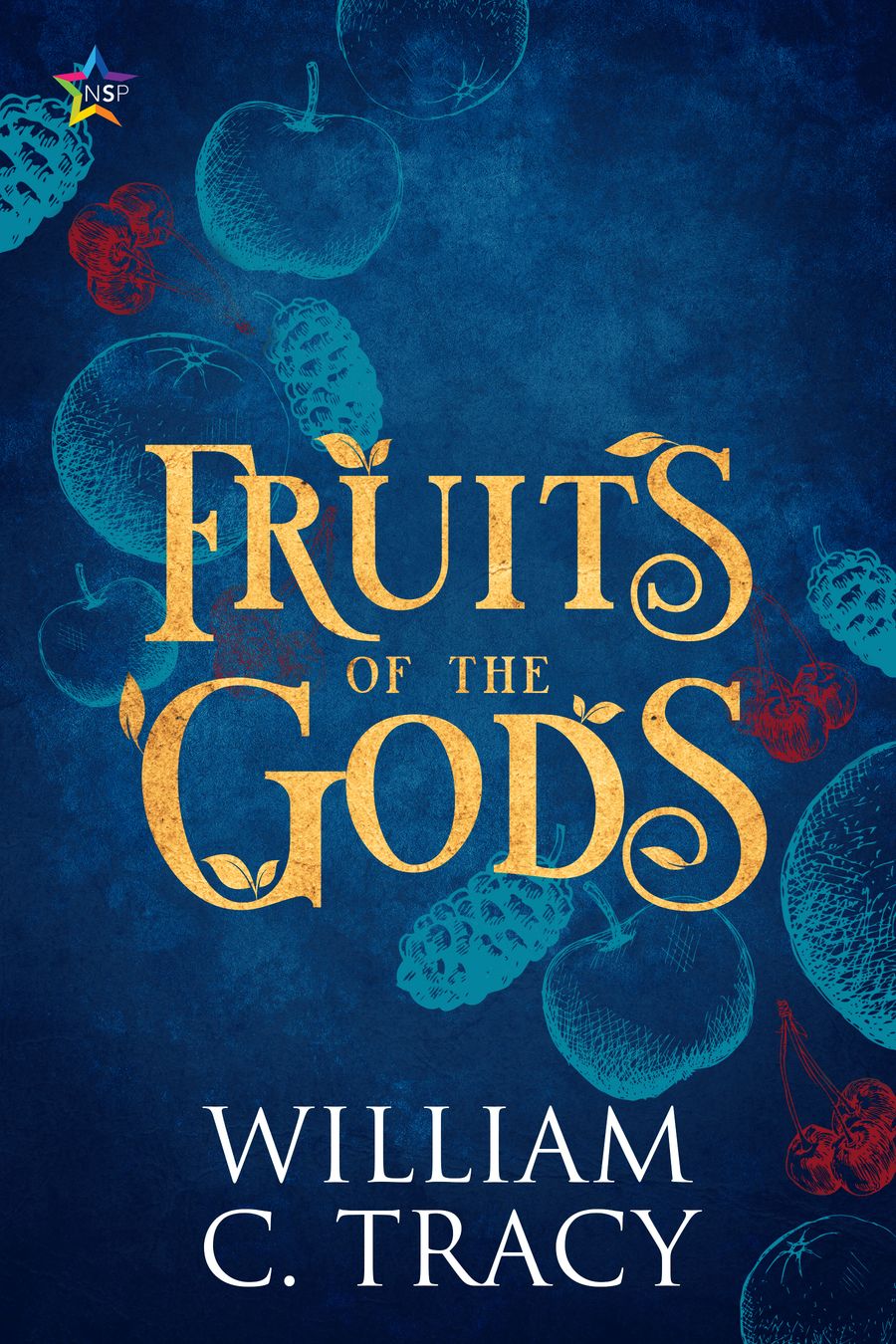 Disclaimer – I worked as a CP and sensitivity reader for this book. I am more intimately familiar with its content than most books I review

Sisters Belili and Kisare, born slaves, find a magical box with a strange seed while out working one night. Determined to change their fate, the sisters escape from the orchard and, with the help of another group of outcasts, learn to use their own magic to bring back the gods who once ruled the land.

Epic fantasy is rare in small press, which is why I always get so excited when I find it.

FRUITS is a blend of the grit from GAME OF THRONES and the regimented magic system of any of Brandon Sanderson’s work. It paces much more along the lines of STARLESS by Jacqueline Carey, and has elements seen in many small press SFF titles, such as deeper introspections.

The POV is pretty tight for epic fantasy, juggling only between Bel and Kisa. This takes out the elements I find most irritating in epic fantasy–the constant head hopping–and allows for a steady pace as the sisters move from journey to final showdown at the palace.

The secondary characters get ample ‘screen’ time in the book, from the charismatic Hbelu, prince of the Asha-Urmana, to the delightedly subversive Ligish–a slave turned spy. Keeping with epic fantasy tropes, the good people versus villains are clearly delineated, and our villains are the mustache-twirling level of evil that can be really nice to read–especially when they get their just desserts.

FRUITS has trigger warnings, and with good reason. Some caustic themes are explored in the narrative, and some problematic tropes are presented (and then subverted), including a ‘kill your gays’ fake out (unreliable villain diatribe, don’t worry, no queer people actually die!), a ‘caravanner’ stereotype, dealt with through larger worldbuilding, a piece of which is quoted below:

(here Kisa describes the ‘camp’ of the Asha-Urmana (caravaners), which is nothing of the sort)

The construction was finer than the master’s house, and the boards on the upper portions of the dwellings were coated with a clear varnish that kept the original glow of the wood. The stone at the base looked like polished marble, and Kisare wondered where they quarried it. The stone at the Aricaba orchard was gray and drab granite. This marble fit together so tightly she could see no crack between the blocks. The streets were similarly made of flat fitted stones.

It’s worth noting, however, that the rape and incest portions take place entirely ‘off-screen.’

For queer content, the book has a nice romance line for Bel and Ligish, though they do meet through a shared trauma, so keep those trigger warnings in mind. Queerness is canon in the world, and plenty of instances are described through basic worldbuilding, such as:

“Once we get you better clothes and a little paint for your faces, you will have half the population of Karduniash falling over you.” She leaned in closer. “And I’m not just talking about the men.” She laughed at Kisare’s expression, but Bel looked thoughtful. “The capital is a lot different from a mountain orchard.”

One of the major secondary characters is a trans woman, and her identity is neither brutally revealed (so help me if I read another ‘clothes get ripped off and oh so-and-so is a different gender oh my! book I will scream), nor more than a blip on anyone’s radar. Gender as a whole is dealt with well, and I am particularly fond of the scene below, where Bel is trying to figure out which of the ruling twins is the man and which is the woman:

“So this is the pretty one,” the one on the right said. Belili used the last of the prunus juice, held under her tongue, to look at the person’s throat. Female. Then the other was the male twin.

I’m a sucker for a clearly defined magic system (which is why I read Sanderson), and the fruit magic tied to hair color really worked for me. Like any good magic system, the benefits and drawbacks are well defined, and it is a delight to watch Bel and Kisa discover not only their own colored hair (all non-magic people are blonde in the book and slaves’ hair is bleached weekly to hide any magic hair they might possess) but their ability to wield the godfruit.

The sisters’ interactions, from loyalty to bickering and back again, came across as particularly authentic. Though the two must rely on each other to survive, old slights still crop up and, as they are worked through, help round out the characters. It’s also really nice to see an epic fantasy lead set that isn’t a m/f love interest set, or a group of men/elves/orcs/dragon slayers, whatever. And even with two female leads there is no backbiting and cattiness–just two sisters who need each other, love each other, but also really don’t like each other sometimes. Just like real life.

Lovers of Brandon Sanderson’s MISTBORN trilogy, GAME OF THRONES (yes, there is incest between twins!), and epic fantasy that doesn’t need a whole new language to function, will enjoy FRUITS OF THE GODS.

You can get your own malus fruit and join in on the adventure here by preordering!