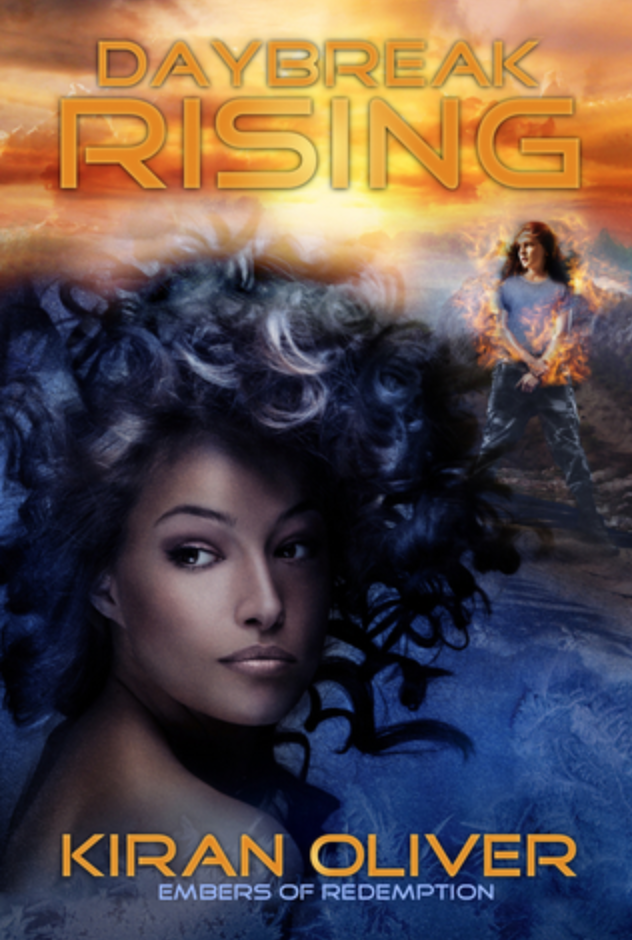 Celosia Brennan was supposed to be a hero. After a bunch of military (?) commandos put way too much on the shoulders of a teen and she fries a town, Celosia has joined the resistance. She is part of a corp of elemental magic users (GO PLANET!) bent on taking down The Council. I don’t know what The Council is. I don’t know what it’s motivations are. Apparently it either kills elementals or tries to leash them to do its bidding, and so our ragtag band is out to take it down. Among them is a blind woman, at least two lesbians, a trans man, nonbinary people, among others. There is a reasonable smattering of black people, although two have problematic blue eyes. That’s a whole different blog post.

Diverse books hold a special place in my heart.

Diversity is not, however, enough to hold an entire story together.

Books need plot. They need character development. They need a copyeditor and a proofreader and page numbers. This book had…none of those. Typos were abundant (double periods, quotation errors, NO PAGE NUMBERS), the prose was stilted and super telly (constantly telling, then showing, then sometimes telling again, ad nauseum), and the story lacked a discernible arc or plot through line. So let’s break it down, issue by issue.

I realize this book was self-pubbed, but that isn’t an excuse for not having an editor, copyeditor, and/or proofreader. This book also suffered from a heavy amount of word redundancy within paragraphs, which made it read very fanfic and amateurish. Fundamentals were left out as well, such as, and I’m still not over this, a lack of page numbers in the print version.

If I hadn’t wanted to leave a thorough review for this book, I’d have DNF after the first fifteen pages or so. No clear plot emerged until about halfway through the book. The backstory of the lead character didn’t come through until about thirty or so pages in. There was no way to get character buy-in, or world placement, for the first half of the book, and that was really frustrating.

There was no multi-act structure for this book. Tension was never built, save for the Big Reveal about three-quarters of the way through (which was the only moment of true interest I had in the book). The book wasn’t even a complete arc, with it ending just before the Final Battle. The primary plot appears to be getting Celosia over her PTSD (admirable, for sure), but her whole situation is confusing. She was used by the rebels, screwed up her job because she was a kid, and now everyone holds her responsible for the screw up. I have no empathy for people who hold a child responsible for failing an adult task which again, made world buy-in next to impossible.

The author mainly told instead of showed, maybe as a way to speed up the slow pace of the book (which was achingly slow). The occasional show was always followed up by a tell, which really treated the reader as a moron. Most readers can pull intent and feelings from context and motions, we don’t need to be beaten over the head with it.

Too many POV characters for the length and type of book. This was no five hundred page epic fantasy. I don’t actually know how long it was, because it HAD NO PAGE NUMBERS, but there was barely recognizable growth in our lead POV character, Celosia. All the other POVs seemed thrown in for plot relevance, but not enough time was spent with any of them to make them real people. Even three quarters of the way through the book, new POV characters were being introduced, which was very frustrating.

The main romance line felt forced, rushed, and lackluster. The two characters had no chemistry, and Ianthe seemed more like a plot device than a character.

This was the one strong point of the story. The trans romance line was handled well, the gender discussions were thorough, and the lesbian romance was…well, there was a lesbian romance, so that counts for something.

I so wanted to like this book, but I felt like it reached up and smacked me every other numberless page. The typos, the lack of tension, the poor character development, the lack of any type of formal act structure, all came together in a book that felt rushed. It felt like I was reading a draft zero of a book that had a lot of potential, but the author didn’t want to go through revisions. I was left disappointed–in the book, the characters, the flailing plot, and the typos I almost drowned in.

If you’re willing to forgive all of that to see some decent queer rep in a fantasy, you can buy Daybreak Rising in ebook here and print here.