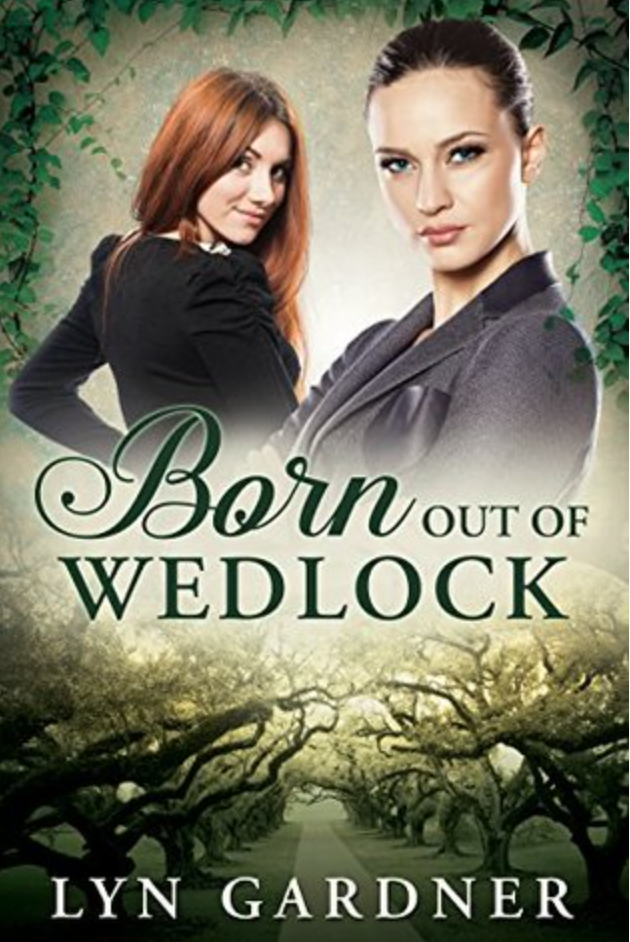 I’ve spent a few days trying to figure out how to write my review for this book. I want to state first and foremost that I loved it, so note that any snark that follows comes from a place of deep, deep love.

Plot
This book, well over 400 pages, appears to have attempted to include every lesbian trope known to humankind. You have to admire it for that, at the very least.

Addison is rich, smart, and full of herself. In order to keep hold of her family’s business she has to get married by her next birthday (because of course she does) or she loses it all. Gay marriage is legal and on the table, but Addison will not bow down to the contractual gods of monogamy. Or relationships. Or feelings. Why would she, when there is scotch?

Joanna is (of course) up to her neck in debt, oh so hard working (and refuses to take charity), and cares for her elderly father, who has suffered several strokes. She needs help, but won’t ask for it, but when this opportunity falls into her lap, she has to think of her father. Various cliche plot devices land our two heroines together, married, in Addison’s ginormous mansion, trying to live together and not strangle each other. Cue an amazing array of incidents in which the two must work together, Addison screams, Joanna wins the argument, and Addison’s walls slowly erode.

I’m just going to warn you now that there are babies at the end. Of course. That’s not really a spoiler, though, because with basically two characters, I think we all knew they were going to get together. The road there, however, is hot.

Which brings me to…

Sexual Tension
Sexual tension in this book is like a 10 right from the start. And it stays high basically until the last 75 pages, which is some damn fine writing. Addison and Joanna don’t even kiss until like 200 pages in (and it’s on the damn cheek! I was rage texting friends). The eventual sex scenes are drawn out and delicious. There’s a scene that could be described as dubcon (dubious consent), except we’re in third omniscient, so it’s clear that it’s not. But we really should talk about…

POV
This book is written in third omniscient, which is not a writing style I care for. The head hopping is constant. CONSTANT. It would have been super irritating, except Lyn Gardner is an exceptional writer and really nailed the details. So what should have been excruciating was flawless. Sound work on this!

Description and Other Writing Points
Description was top notch in this book without becoming purple and without wasting pages on, for instance, how the ivy clung to the manor. Just enough to give a good image, and then moving on to character. Detail was in-depth enough to make me wonder just how much research Gardner had to do in some areas, because I can’t imagine someone knows that much detail about old cars, fine jewelry, architecture, contract law, and masonry, all at once. The little details in this book really impressed me.

Baring the last 75-100 pages (wherein BABIES come into play–this last bit is super skippable unless you need your HEA), this was a tight, tense contemporary book that held me completely gripped. Hands down I would recommend it to any reader of f/f, even those who prefer spec fic, based on the sound writing and excellent detail and character work.

You can buy the ebook here and the print version here