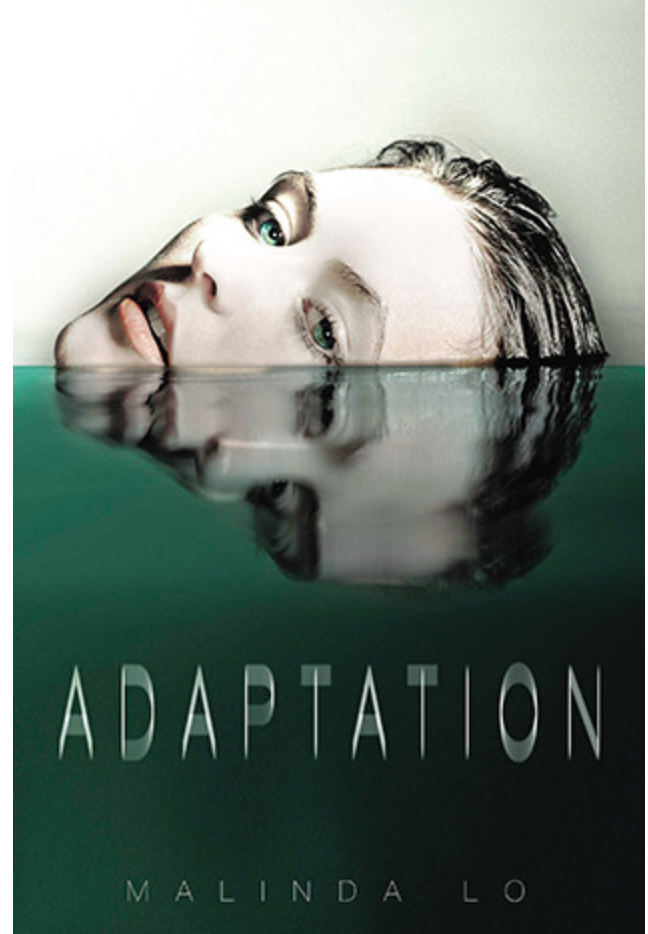 High school students Reese and David are on their way back from a debate competition in Arizona with a faculty chaperone when birds start dropping from the sky and dying. Planes crash. People die. The government steps in, all within hours of the initial bird strike.

As the United States panics and looting begins, their chaperone is killed at a gas station for his car. Reese and David flee and end up driving themselves through Nevada, only to end up in a terrible accident when birds dive bomb their car.

The two wake up in a secret government hospital, and something isn’t quite right. They are forced to sign NDAs and are finally released back home, but both have some weird residual ‘powers’ post operations, and unfortunate memories. Reese suspects she is being followed by government agents, but decides to let that slide in favor of hanging out with her new mysterious friend, Amber Gray.

Kissing girls, it turns out, is fun. Memories that haunt you are not. Reese must confront both her past and present, come out of the closet to her mom and friends…all while coming to terms with aliens, their tech, and a government that wants to lock her up.

ADAPTATION is a firmly YA sci fi dystopian thriller, with all the trappings that go along with such. The pacing is similar to other Malinda Lo books, in that a great deal of time is spent on setting and mood, and less on pushing action sequences. The book is slow, sometimes plodding at times, but never boring. The characters are well-fleshed, sympathetic, and relatable, and you can almost taste the governmental conspiracies from page one.

The book struggles in balancing the YA elements (Reese realizes her attraction to girls in this book) with the tension and world building, and tends to jump between the two in increments that break the tension just as it begins to tighten. Despite this, both major thematic arcs are enjoyable, and readers are bound to be drawn into one or the other, if not both.

“Can you help me out? I think I might be too big for it.”

Reese remembered the times she had gone shopping with Madison, who liked to try on every single prom dress in Macy’s even if she didn’t have the money to buy a single one. They crowded into tiny dressing rooms together, and Reese helped Madison button and zip and smooth out those gowns. But never–not once–had she felt as self-conscious as she did now, when she put her hands on the hem of the dress–her dress–and tugged it over the curves of Amber’s hips and breasts…

Reese forgot to breathe. Amber’s bra was pale pink with white stripes, like a pastel candy cane, with a froth of white lace on the edges of the cups. It was nothing like the bras that Reese’s mom bought for her. This was a confection, meant to be seen.

The secondary characters in the book are also very well done. Of particular note is Reese’s mother, who corners Reese to talk about her budding romance with Amber:

“So,” her mom continued, “is she your girlfriend?”

“Oh my God,” Reese muttered. She sat in the armchair and dropped her head into her hands so that she wouldn’t have to look at her mom.

“How long have you two been together?”

“Are you sleeping together?”

“The lord isn’t going to help you with this, honey. Are you using protection?”

Fans of dystopian YA will be very at home in this book, as will those familiar with Lo’s signature pacing. This book has less atmospheric beauty than ASH, but then again, it’s a different type of story. Here, the writing energy has gone into a more clinical, mechanical force (the government) and the characters are more engaged with mysterious bird issues than chasing fairies into woodlands.

The romance, like many with teens, is a whirlwind of desire and discovery. Lo does an excellent job capturing the tumultuous feelings of first (lesbian) kisses and awkward parent conversations and realizing that you’ve looked at girls in bras before, but they’ve never caught your attention in this way.

You can battle (or embrace) alien tech and maybe see a lacy bra or two by buying the paperback here and ebook here.