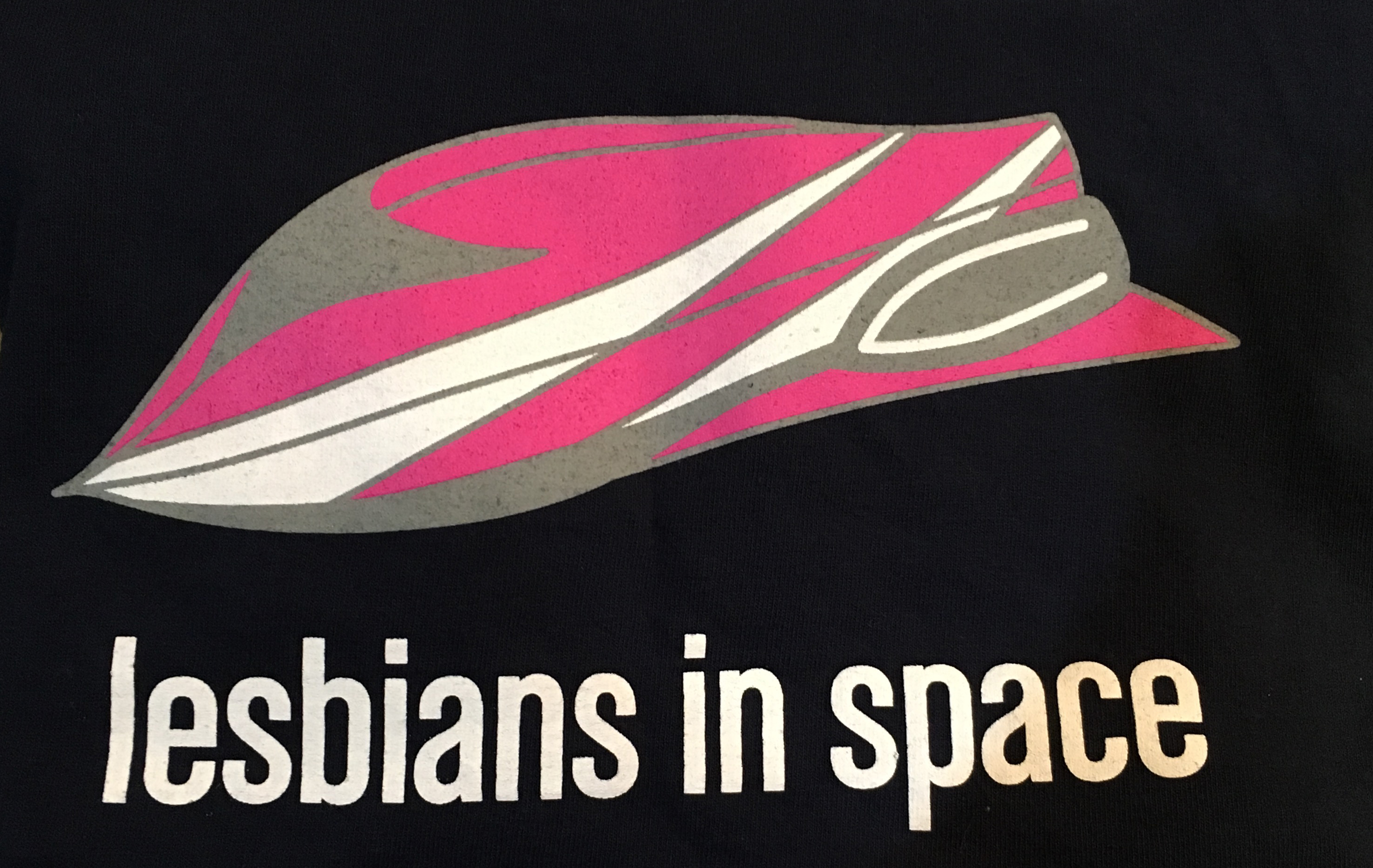 I’ve been meaning to do some breakout lists for a while, following the popularity of the lesbian adult SFF list.

Just like all my other lists, if you think there is a title missing email me and I will investigate. I have probably another 20 titles sitting on my shelf that look promising, and half a dozen others still on my Amazon wish list, but am always willing to add more!

So here, they are, in alphabetical order. Links will take you to a review of the book. No link means I haven’t read it yet, so cannot vouch for how amazing the space lesbian content is. The list only contains the first book in a given series. The list skews to adult books, but the occasional YA may slip in. It’s a grey area anyway.

SUPERMOON by H.A. Swain (closer to YA)