BEHIND THE SUN, ABOVE THE MOON

J.S. Fields is a scientist who has perhaps spent too much time around organic solvents. They enjoy roller derby, woodturning, making chainmail by hand, and cultivating fungi in the backs of minivans. Nonbinary, and yes, it matters. Always up for a Twitter chat.

The Lindquist Legacy (nonfiction) – with editor

Genre: science fiction: dystopian Pairings: f/f (could also be classed as f/nonbinary, the character in question hasn’t quite decided) Queer Representation: cis bisexual, asexuality, trans, nonbinary Warnings: none Review There’s nothing in the world as good as making a beautiful girl come. Jacker Elena is on the run from AxysGen after the death of her crew during some […] 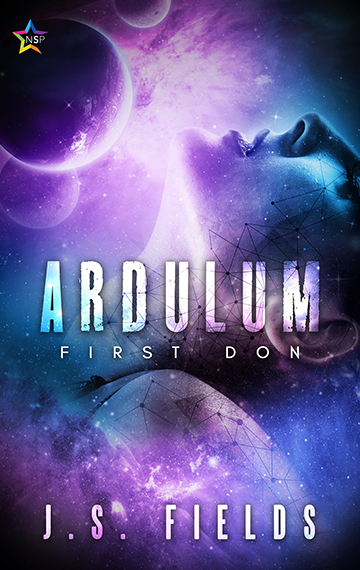 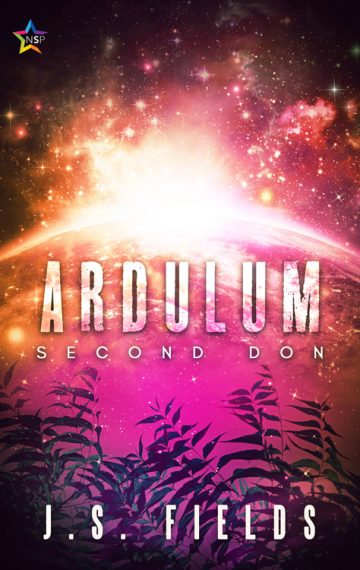 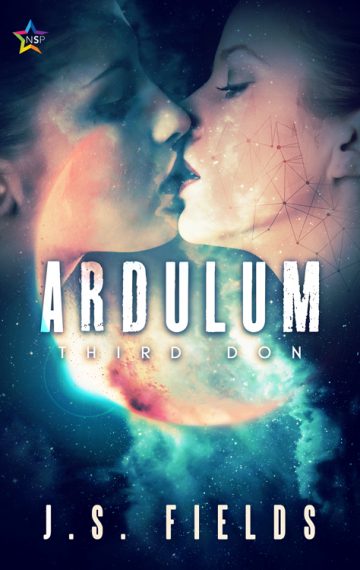